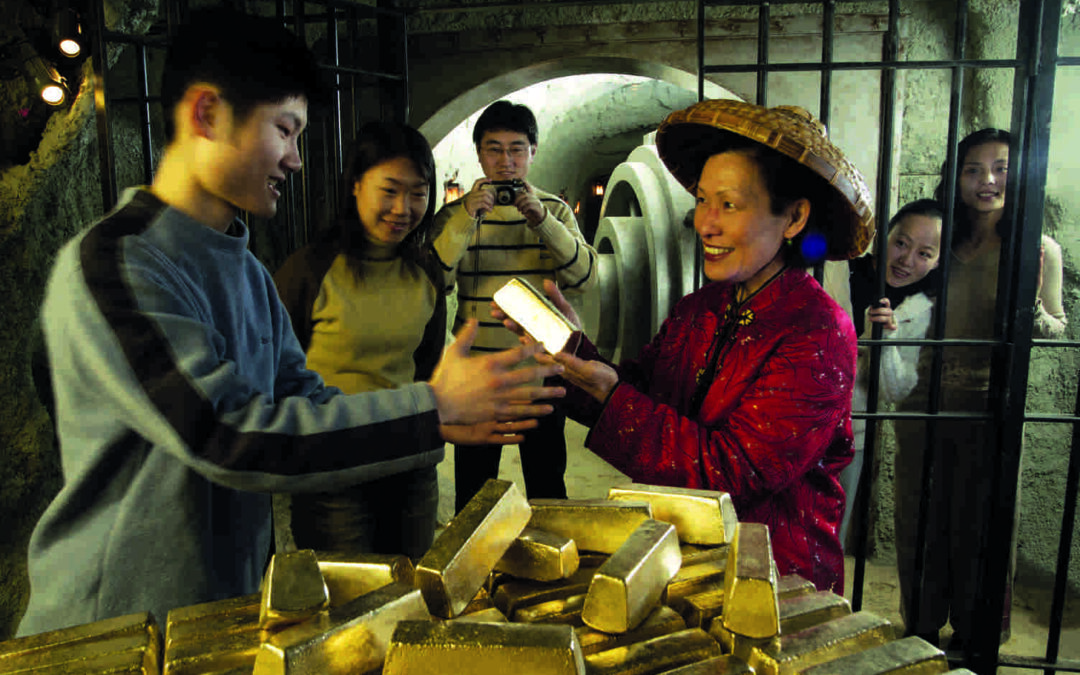 Gold was first found in Victoria near Ballarat in 1850. Within one year, gold diggers from Britain, the USA, Poland, Germany and China had descended on the region, determined to strike it rich.

To see what life was like for the gold miners and their families, step back in time when you visit Sovereign Hill. The unpaved streets are lined with old fashioned lolly stores (Victoria’s favourite lolly) and visitors can drop in to see the blacksmith stoking his fire and forging horseshoes.

Take a mine tour, deep into the belly of the earth, and experience the true darkness of a gold mine. It’s damp and cool, and the guides will regale you with stories about the miners who lived and died in the region during the gold rush. Pan for gold in the Red Hill Gully Creek, visit the dedicated Chinese gold miner’s village, play ten pin bowling in the old fashioned saloon or learn to make candles in the candle workshop.

Around and About’s Sovereign Hill tour takes guests straight from Melbourne to the Ballarat region.

What was the Eureka Rebellion?

On the 3rd of December 1854 the hundreds of gold miners of the Ballarat region rebelled against the colonial rulers. Miners were unhappy with the rules which denied them the right to claim the land they were mining but required them to carry their license at all times. Police had invaded the mine area in November 1854 which incensed the miners. The diggers swore allegiance to each other under the Southern Cross flag and formulated a plan to build a stockade at Eureka and wait for the police to return. On the day of the rebellion, the clash between miners and the military led to the death of over 20 men and the arrest of many more.

Often called the beginning of Australian democracy, this battle led to a Royal commission. Diggers were given the right to vote, to own land and the rules were changed so that they paid tax only on what they earned. The gold license was abolished.

Check out the evening light show for a theatrical representation of these dramatic events.

Where to see gold rush era buildings in Victoria

Bendigo is one of Victoria’s most precious gold rush towns. The gold mining boom meant that there was an abundance of money invested in the town of Bendigo and many opulent Victorian style buildings were erected. These old banks, theatres and hotels are now operating as art galleries, bars and restaurants and give the town a truly charming reminder of the grandeur of the late 19th and early 20th century in this regional outpost.

Visit one of Bendigo’s coal mines as part of our Bendigo, Echuca and Mighty Murray Tour and imagine life as a digger.

Melbourne’s Eureka Tower was named after the rebellion

The Eureka Tower has the highest observation deck in the southern hemisphere. The elevators are fast, they travel at nine metres per second so it takes less than a minute to travel up to the 88th floor. Soak up the view of Melbourne’s glorious waterfront and bayside suburbs and see the Dandenongs in the distance. If you’re feeling very brave, go out onto The Edge, a glass cube that extends from the side of the building, 300 metres above the ground. Take the challenge and see if you can keep your legs from wobbling.

The top ten floors on the outside of the Eureka building are plated in 24 carat gold, a reference to the Eureka stockade. The red stripe is a remembrance of the men who fought and died for the rights of miners. Check out our In and Around Melbourne Tour and make sure you arrange a stop at this Melbourne landmark.

Have you ever been to a Victorian gold rush site? Do you know anyone who is a descendant of a gold mining immigrant? 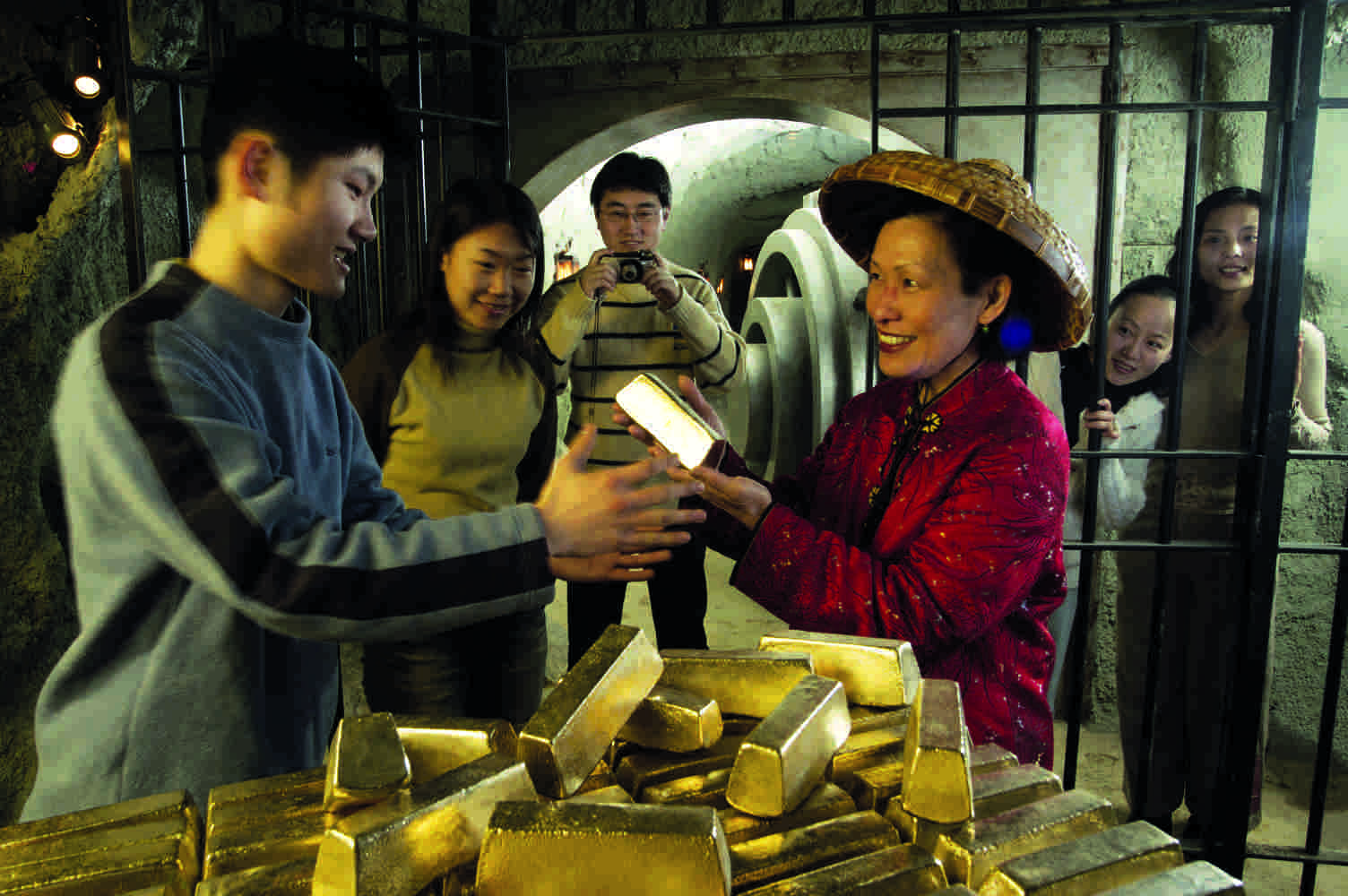