Below are our terms and conditions, our rules and all the important information regards booking our wonderful tours. We always recommend you to have travel insurance while you are travelling. Looking forward to taking you Around And About.

The following rules, refund and cancellation policies are for all new booking from the 1st  September 2020 until further notice. 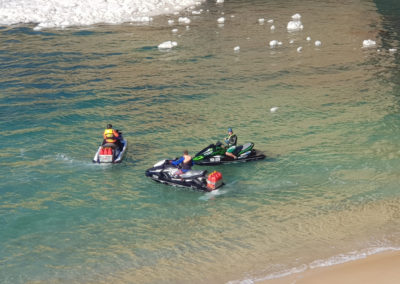 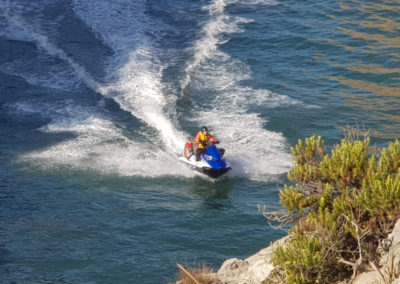 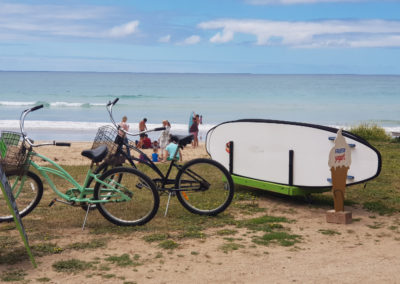 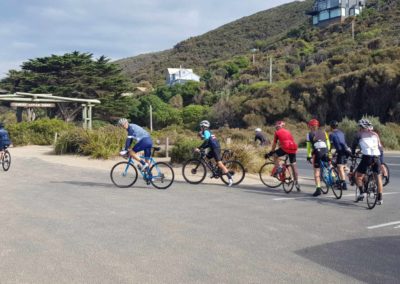 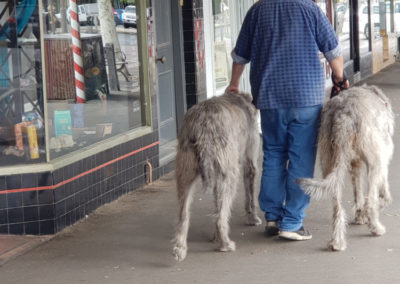 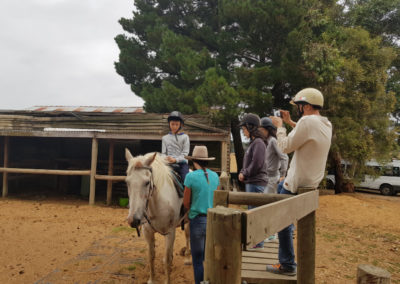 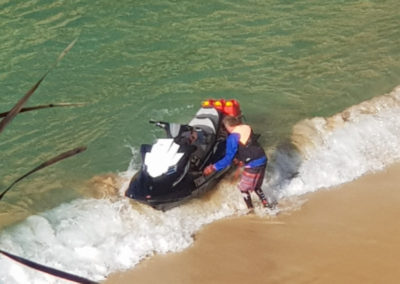 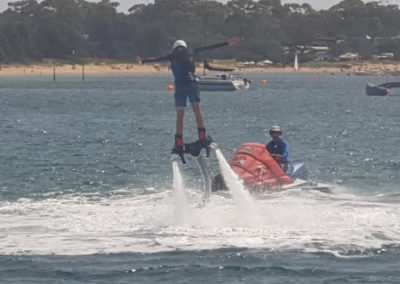 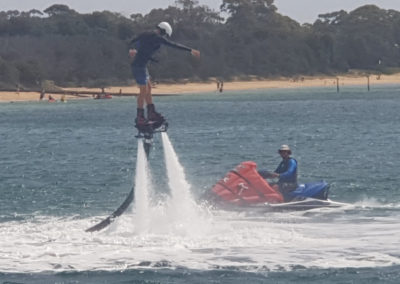 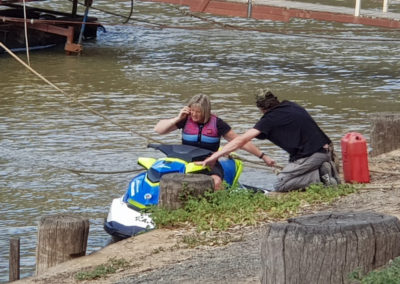 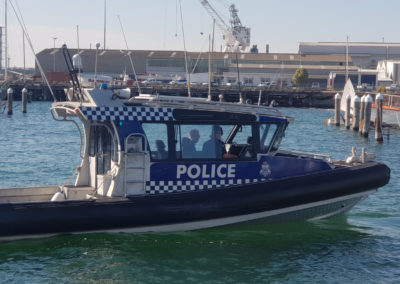 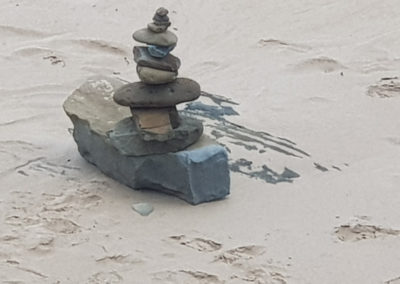 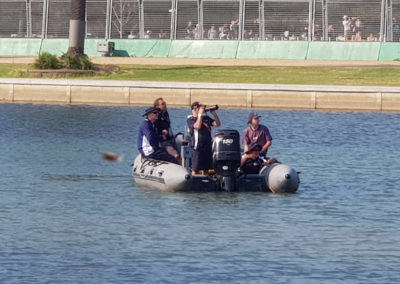 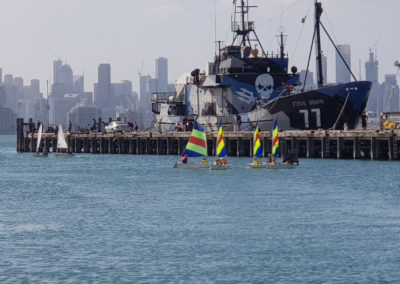 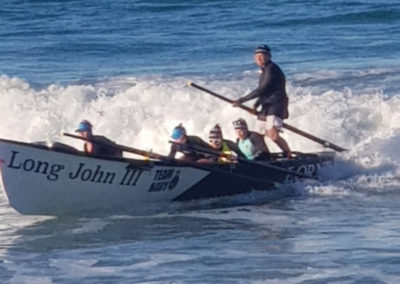 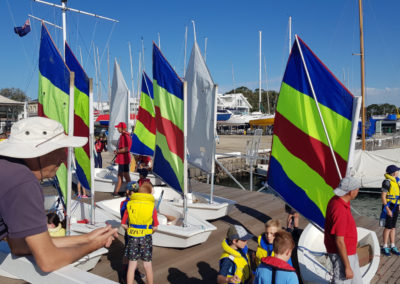 Now that you have read all our terms and conditions and rules, there is only one thing left to do, and that is to book the most amazing small group tour from Melbourne Australia.

Personalized Day Tour Walter runs the tour company & he is also our guide. As my group of 6 have been to some attractions, I wanted my own itinerary that starts later at 9.00am, bring us to Dandenong Miss Maples for scones, takes Puffing Billy, feed crimson rosellas & a good place for fish & chips. Walter & I discuss over the phone, he checks the timing of the Puffing Billy & we confirmed my planned itinerary. And the price is the same as his small group tours on fixed itinerary. Walter is very flexible as he is his own boss. We take our time to enjoy our scones & move around. At the nature park, he doubled up as our photographer with our camera round his neck as we were so overwhelmed by so many cockatoos around us. He took so many pretty candid shots for us! Whatever request we made, he always answer with ‘No worries’ & ‘ No problem’. He is a wonderful guide though he doesn’t talk a lot. But when it is time to explain, he is rather detailed & enthusiastic such as when we caught a rare sighting of a lyre. As it was a rather cold day, we changed our mind from fish & chips to hotpot in Chinatown. Again it was no problem for him. As we started late, we ended late too. We had a great day with Around & About Day Tours.

Parrots feeding from my palm was a highlight! This was a wonderful tour that I took in November 2012. I was left impressed with it. The highlight for me was feeding cockatoos, rosellas, and king parrots from my palm. Walter, the tour operator, kept a stash of bird seed with him so we could feed them like that. The hostel we stayed at was decent – one couple stayed at a hotel. He made an impression on me enough to leave a review almost six months after the tour. I think you will enjoy the tour with him.

Excellent Tour of Great Ocean Road. Comprehensive tour which avoids other tours. Well informed and entertaining guide. Spending the night in Apollo Bay allows you to enjoy without feeling rushed and enjoy some free time and relax. Thanks again Around And About.