Where to see whales in Victoria 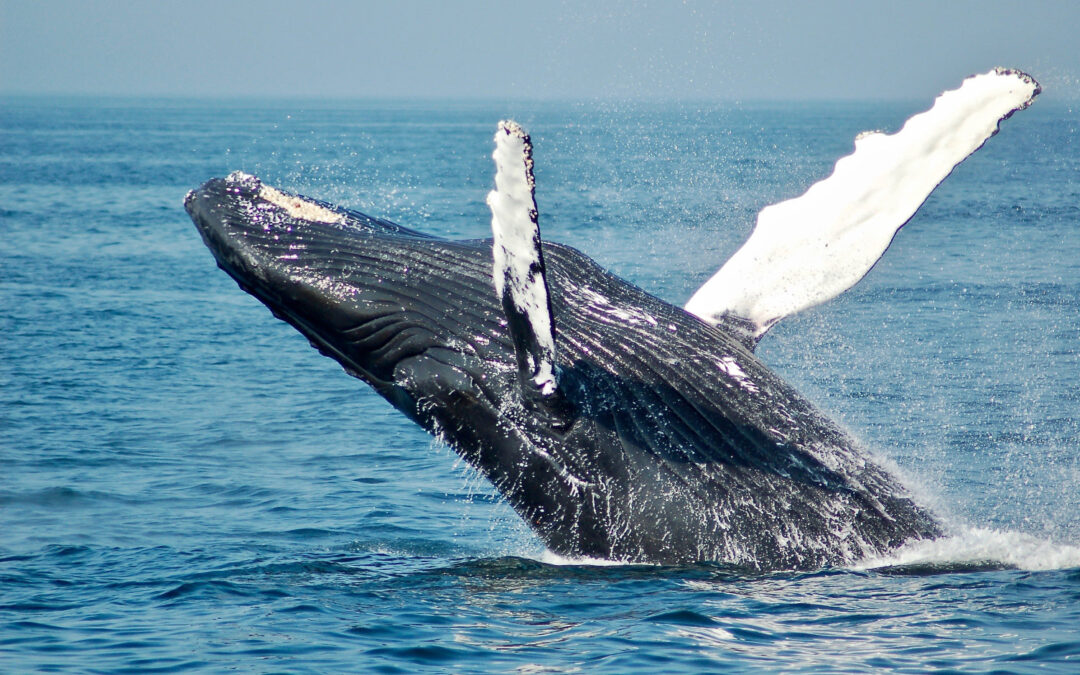 Which whales are we watching in Victoria?

Is there anything more magnificent than watching a whale break through the surface of the water, twist and then return to the depths of the ocean? We are so lucky in Victoria that there are plenty of places where we can see this wondrous display of animal behaviour close to our shores. Whales can be found everywhere from Gippsland, to Phillip Island and along the Great Ocean Road.

Around the southern coast of the state, the most commonly spotted whale is the Southern Right Whale. You can identify this breed by its enormous head, broad back which has no dorsal fin and a long arched mouth. It has dark grey or black skin and two separate blow holes so its ‘blow’ spouts up in a V shape. Southern right whales have a white ‘bonnet’ of callosity on their head which also helps to distinguish them from other whales.

At Logan’s Beach in Warrnambool the winter whale trail begins at what the locals call The Nursery. Females have been coming in for centuries to calve in the protected waters of the bay. The adult males and yearlings remain further from the shore. You can see them breaching, slapping their tails (fluke waving), lifting their bodies vertically out of the water (spy hopping) and gliding through the water.

So, where is Warrnambool?

Warrnambool is a coastal town on the Great Ocean Road. It’s 256 kilometres and a three hour drive south west from Melbourne via the M1 and the National highway (M8). Alternatively, you can take the scenic route along the Great Ocean Road and enjoy spectacular views at lookouts along the way.

On a trip with Around and About you are free to relax and let your mind wander as you take in the spectacular sights from the road and watch the ocean from the windows of the van. Our drivers will provide a commentary about the Great Ocean Road and the history of each town as you pass through.

Once you arrive, Warrnambool has many purpose-built whale watching platforms so you can get the best vantage point from the sand dunes and the beaches. Take your binoculars so you can get a close up look at these impressive marine mammals in their natural habitat.

Follow along the coast through Port Fairy and on to Portland and you are very likely to spot the Southern Right whales as they nurture their young. This is known as the whale corridor and is the only place in the world where whales breed this close to the shore.

Winter is the best time to see whales

Book your whale watching trip for the winter months. From June to September the whales arrive from the Antarctic region and calve in the ‘warmer’ waters near Warrnambool. Mothers and their young come close to the shore, within 100 metres, and you can follow their migration journey from Warrnambool along the coast to Port Fairy and Portland on the Winter Whale Trail. Check out the whale watching tours and the other wildlife tours you can take with Around and About.

What else can we do in Warrnambool?

This seaside town is perfect for a weekend trip. Flagstaff Hill is a maritime museum and gives visitors an insight into the daily life of people in the 19th century. The spectacular sound and light show held in the evenings gives audiences the sense that they understand exactly what it was like to be shipwrecked and to start a new life on the Victorian coast.

You can also venture out to Middle Island to see the Maremma dogs that were trained to protect penguins from predators during breeding season. The Australian movie Oddball tells this beautiful tale of how one dog found his calling.

Have you ever seen the whales on the Victorian coast?

Tell us about your adventures!

If you haven’t ever seen a whale in the wild, we can customise a tour for you. Get in touch to book your trip. 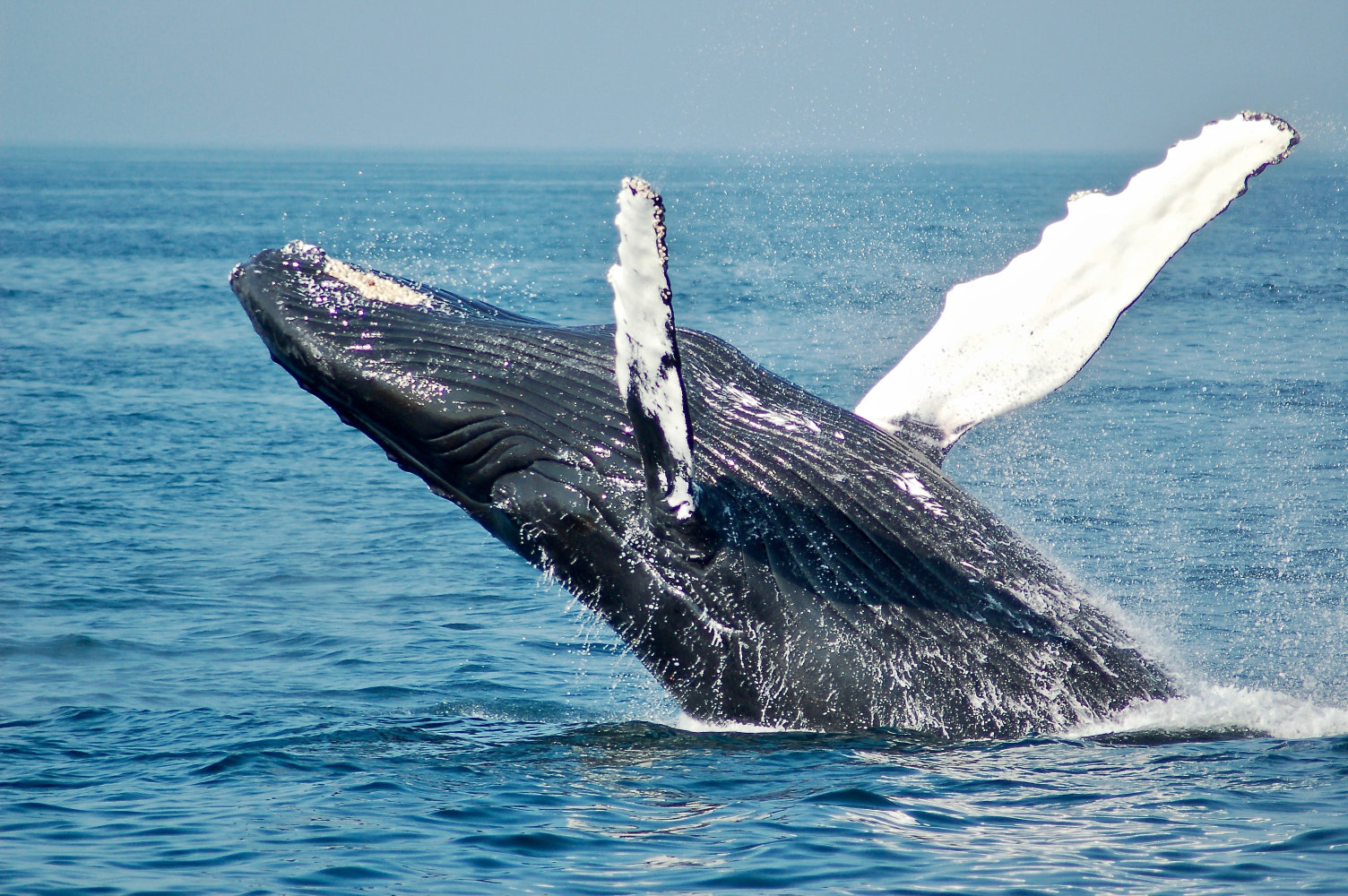