The Grampians National Park is in the north west of Victoria. Famous for its series of five spectacular sandstone ridges running north to south with steep and craggy slopes on the eastern side and gentler slopes to the west, the Grampians are the result of earth movements lifting and tilting the hard sandstones to create an impressive landscape of peaks and valleys. Native animals run freely around the region; you will see lots of kangaroos, bird species and other creatures in an around Halls Gap. Let us show you the dazzling waterfalls, wildlife and awe-inspiring and lookouts of this awesome area.

Suitable for all ages 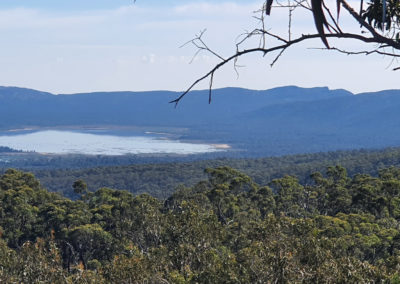 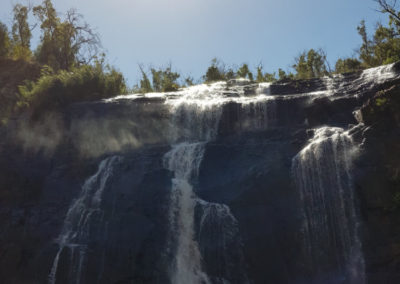 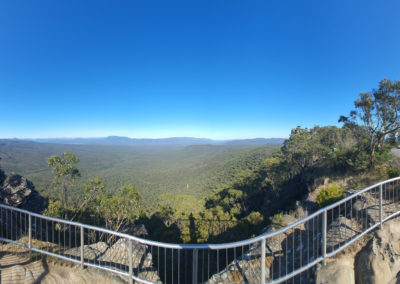 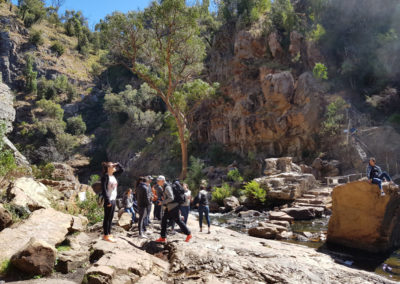 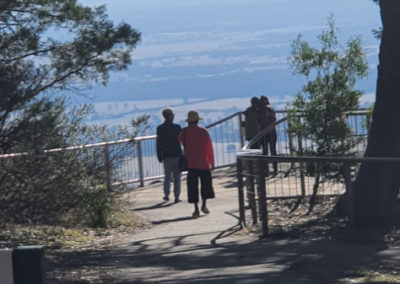 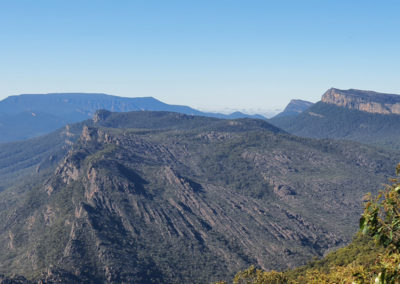 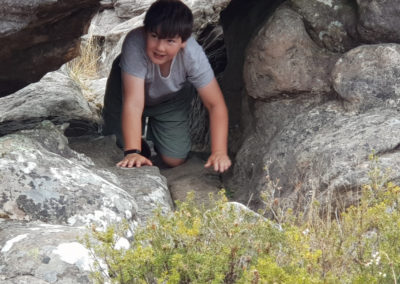 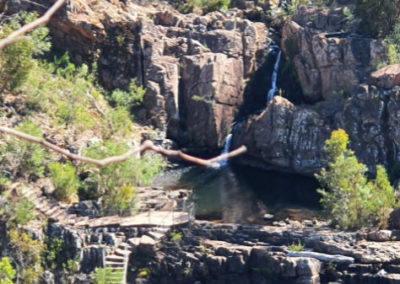 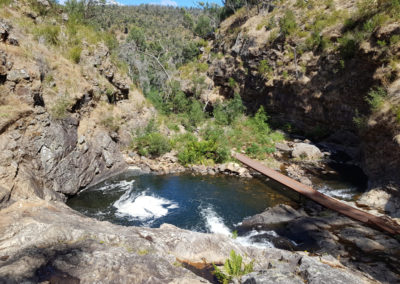 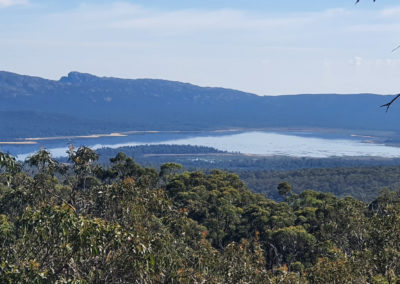 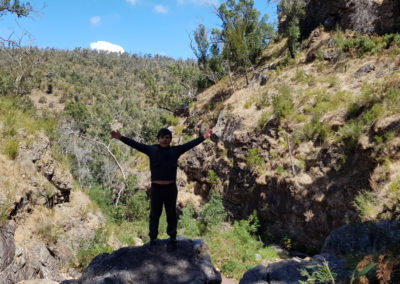 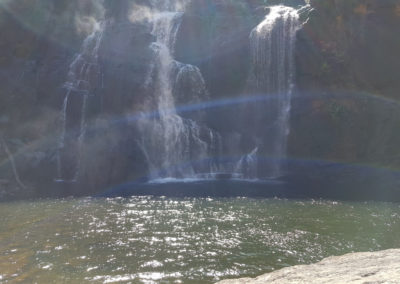 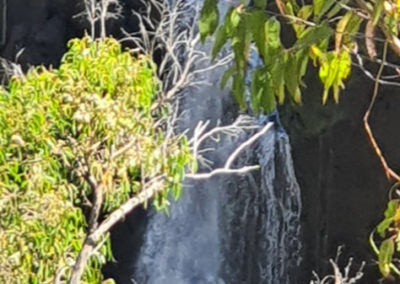 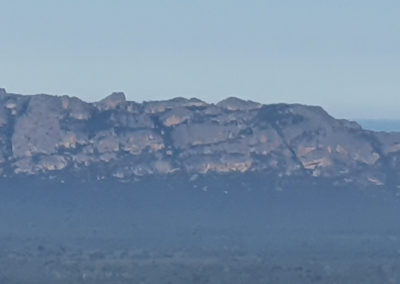 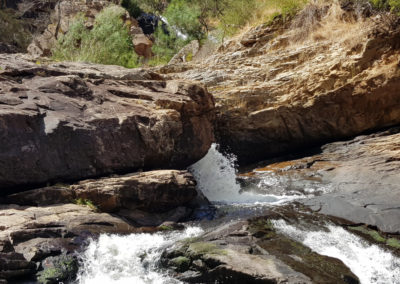 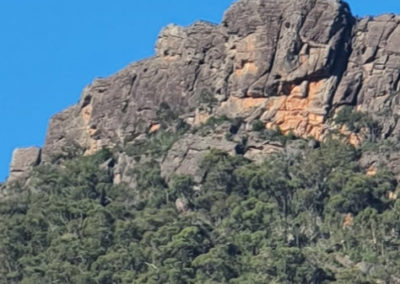 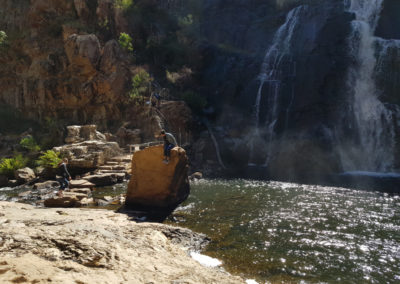 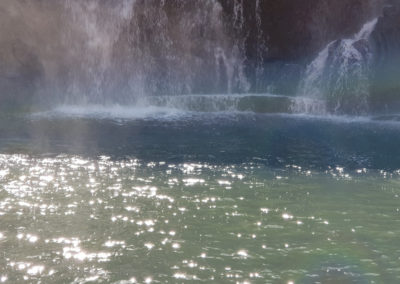 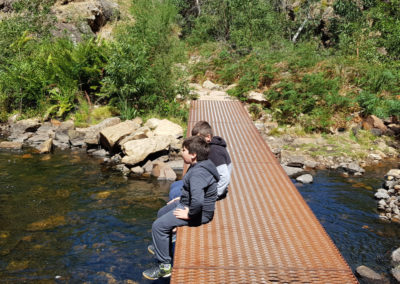 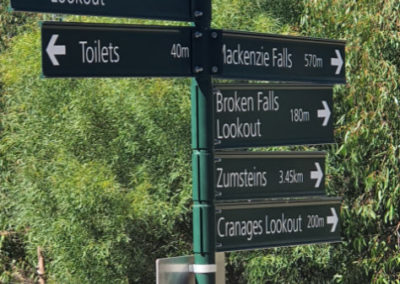 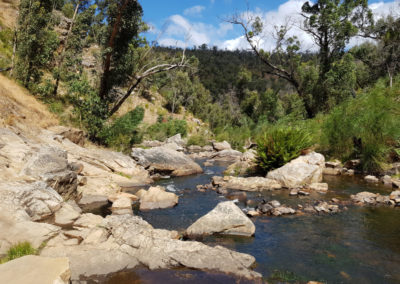 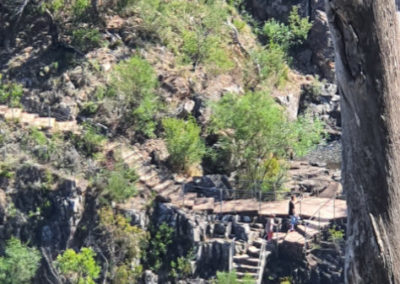 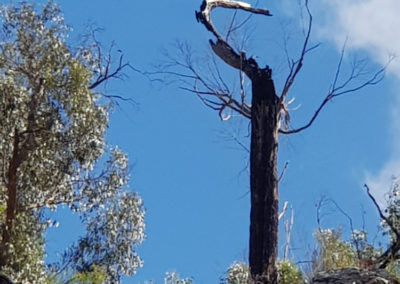 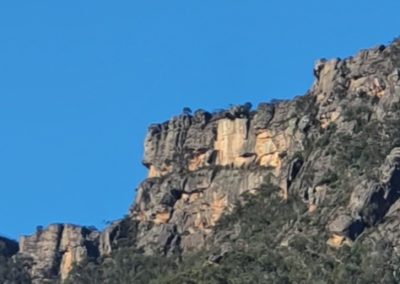 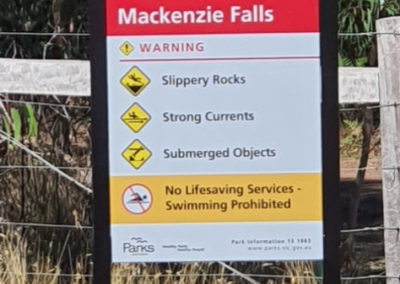 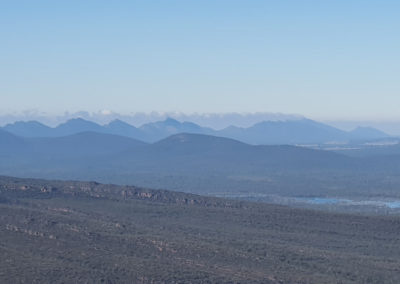 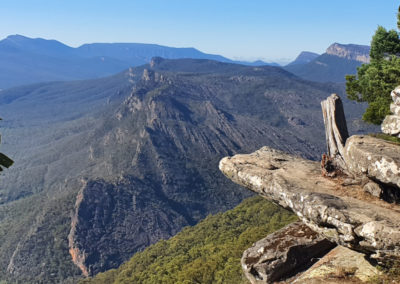 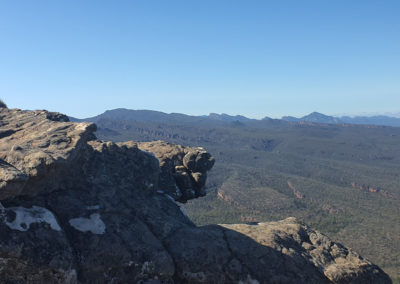 The iconic and spectacular MacKenzie Falls is one of the largest waterfalls in Victoria.Flowing all year round, water cascades over huge cliffs into a deep pool, sending fine sprays of rainbow mist high into the air above a stunning gorge.

Reviewed by 894blues
21 Dec 2020
Grampians
Walter is one of the best tour guides we have ever had. Interesting pointing out lots of different surroundings. He is friendly and easy going.

Tell us about your experience on this Grampians Halls Gap Tour.

We need your review, please review us .